Dr  Yatish G.C is a dual Gold Medalist-both in Internal Medicine and Rheumatology.

He completed his MBBS degree from the renowned institute – KIMS, Hubli(RGUHS), Karnataka in 2008. To gain specialisation in Internal Medicine he went on to earn his MD from esteemed Delhi University(UCMS) in 2012 and was honoured with a Gold Medal for Best outgoing Student. With a high affinity towards knowledge, he Continued his educational endeavour by completing DNB Rheumatology from Hinduja Hospital, Mumbai in 2015. He was awarded the gold medal for Rheumatology in the year 2018 during the convocation ceremony chaired by the Honorable Vice President of India. He has also actively pursued online courses on Rheumatism and Ultrasound and has attended 7th Eular SLE course 2015 at Pisa, Italy.

He has acquired over 10 years of widespread experience by working in the General Medicine, Neurology and Rheumatology departments in the top hospitals of our country. He has been invited to many eminent National and International conferences like the annual conference of Indian Rheumatology Association, India; Eular SLE course, Italy among many others, where he has actively delivered oral and poster presentations. He is also one of the few rheumatologists in Karnataka to become a member of the American College of Rheumatology(ACR) Scholarship to attend the ACR 2014 conference in Boston, USA. He has been acknowledged quite a lot for his publications in prominent journals such as India Journal of Rheumatology, British Medical Journal Case Reports, The Rheumatologist to name a few. 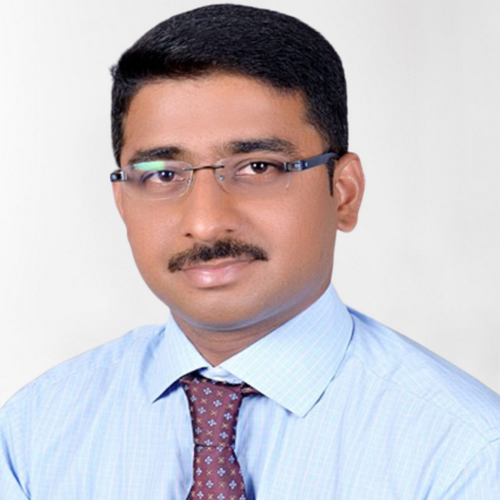